LocomotiV > News > Featured > Hydrogen – The Future Fuel Of Vehicles, But Where Is It? 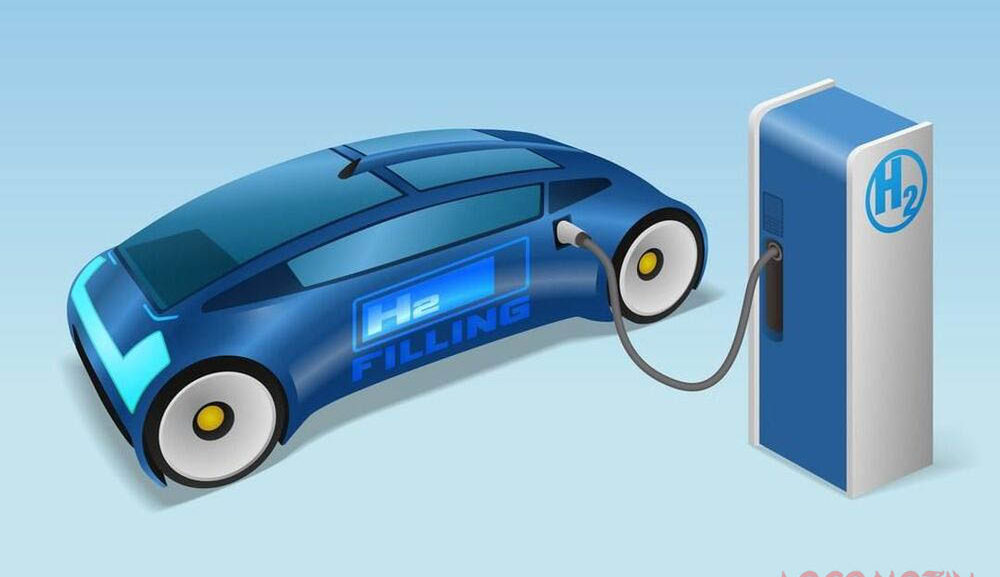 Hydrogen – The Future Fuel Of Vehicles, But Where Is It?

Just a few years ago, hydrogen and battery electric vehicles were both excitedly competing to become the future of the automobile. The gurus were split on which alternative would arise triumphantly and save us all from our fossil-fuel overlords.

The Japanese automakers in specific have always been major supporters of hydrogen fuel as the perfect replacement for diesel and gasoline fuels, and as late as 2006 GM and Ford were introducing hydrogen car concepts, with BMW carrying the torch up to 2015. Presently, there are three hydrogen fuel cell cars available for lease or purchase: The Honda Clarity Fuel Cell, the Toyota Mirai, and the Hyundai NEXO.

Proceeding into 2020, the superiority of battery electric vehicles as our propulsion future seems certain, and hydrogen fuel cell vehicles seem to be nobody but a distraction. How did we get here, and is hydrogen a lost source?

A different kind of gas

The promises of hydrogen are substantial indeed. It is a clean fuel with no damaging tailpipe emissions. Hydrogen automobiles are electric cars with a fuel tank. They claim the performance and instant torque of battery-electric cars while offering a greater range than any pure EV on the market today. Last of all, refueling times are comparable to gasoline cars, avoiding range anxiety, and extended charging stops. And no discussion of hydrogen power would be complete without mentioning that this is the amplest element in the universe – so let’s move further now. 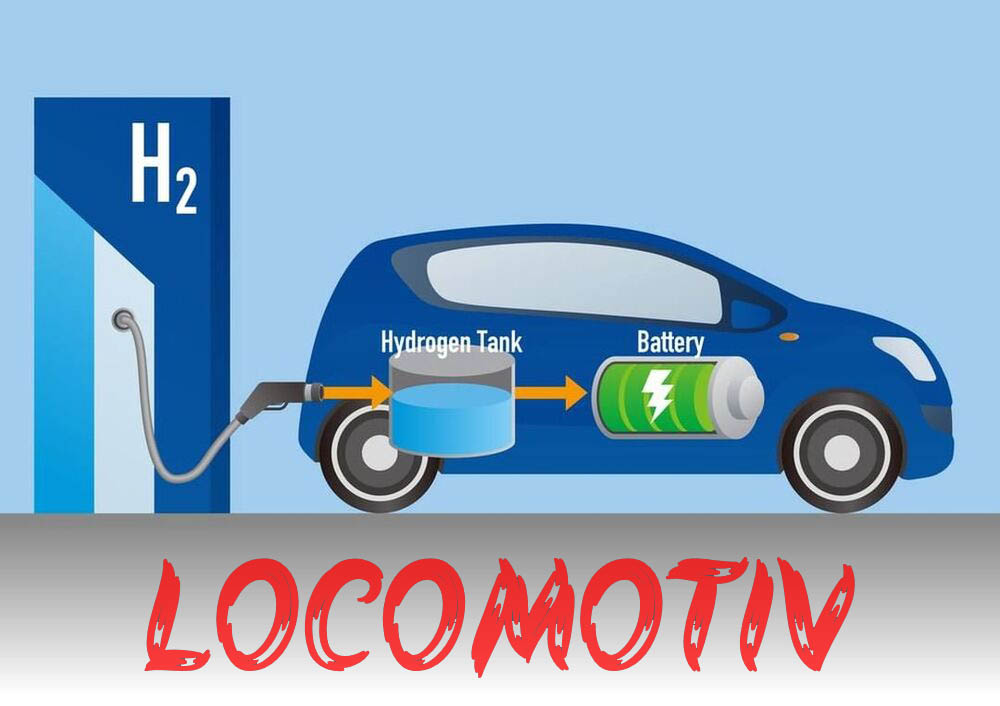 The critics of hydrogen would point out that fuel cell tanks can burst in an accident, that the fueling structure is lacking, and that the technology is untested. And they would be entirely right. But honestly, all or some of these are about the same refusals as using gasoline, steam, diesel, pure-grain alcohol, or battery-electric cars. Every fuel source has its own limitations, and hydrogen’s are surely not outsized compared to its rivals.

Every fuel source has its own limitations, and hydrogen’s are surely not outsized compared to its competitors.

Fueling stations can be a built-in expectation of future demand, similar to what’s being done right now with EV charging stations. Fuel cells can be made safe in all but the awful crashes, as was done decades ago with gasoline fuel tanks. The technology can be verified and improved, as happens with any piece of engineering with extensive use.

YOU MAY LIKE: EDAG CityBot – A Versatile, Modular Talking Vehicle

No, what is actually stopping hydrogen back is often seldom discussed because it is not as stimulating as life-cycle carbon emissions or exploding fuel tanks. The restrictive factor here is money, particularly the money belonging to the end-user and driver.

The economics of fuel economy

At the instant, both fuel cell and battery electric vehicles are costlier than their internal combustion counterparts, even taking local and federal government subsidies into account. At each level of the market, you can get a more beautiful and larger car for the same price as a hydrogen car or electric vehicle.

Consumers are prepared to swallow this bitter pill in the case of battery-electric cars because though the initial buying price is higher, the monthly savings from not buying gasoline tip the arithmetic just in favor of the consumer. Contributing a pinch of warm feeling from helping to save the world and you have the makings of a sensible purchase decision.

Hydrogen, however, has no such promising arithmetic yet. Fuel cell cars themselves are costlier to purchase new, and the hydrogen fuel costs work out to approximately $5.60 a gallon today, according to the California Fuel Cell Partnership.

At present, all three hydrogen cars on the market offer three years’ worth of fuel for free when you lease the vehicle.  This is understandably not a scalable solution and once these credits are no longer proposed, no amount of noble eco-warrior feelings will overcome the original price-plus-fuel cost numbers for anyone other than Bill Nye. 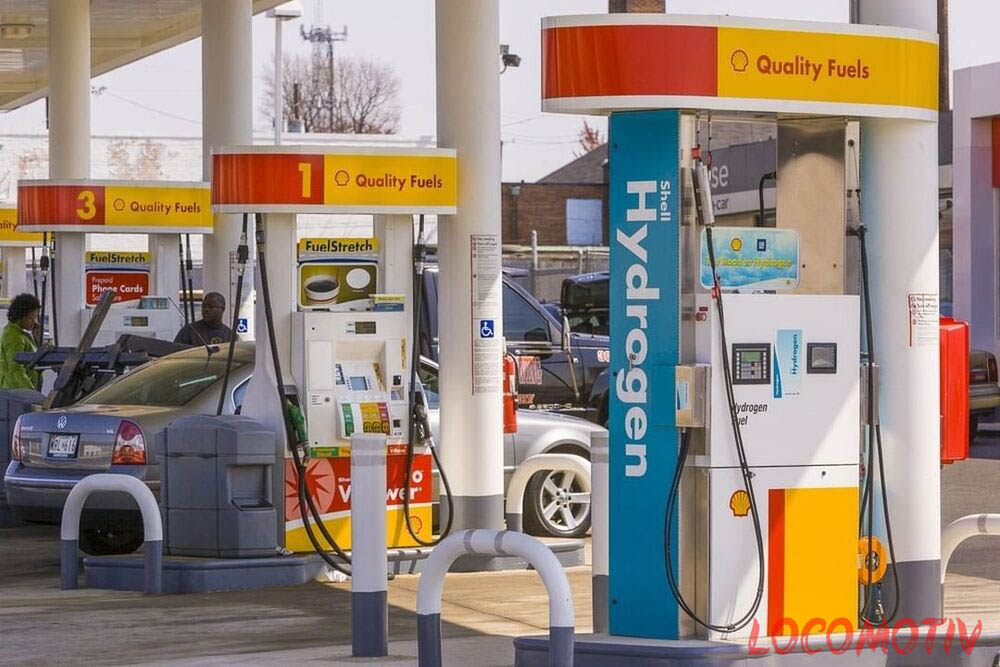 If hydrogen is ever to contest, the fuel will have to be significantly cheaper than gasoline. This can happen either through developments to our hydrogen harvesting processes, or if gasoline dramatically rises in price. None of these scenarios are outside the domain of possibilities, but with no innovations forthcoming, battery-electric cars appear to be our near future. Some fuel cell hybrid could close the gap for long trips in EVs, and full hydrogen could allow EV semi-trucks for cross-country hauling.

The bridges are not completely burned to hydrogen cars, but till something changes on the fueling cost of fuel cells, they will stay a promising technology that could’ve facilitated save our planet, but instead went nowhere. 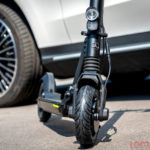