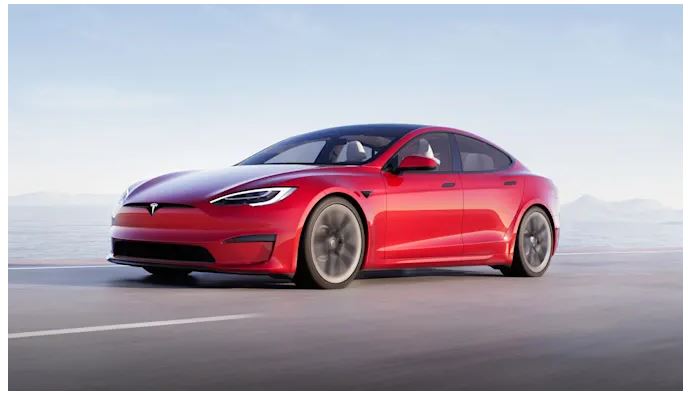 Tesla is rolling out a major update for its iOS smartphone application with new controls, improved management, and cool graphics. Version 4.0 also gives you the choice between two different-sized new widgets for your iPhone home screen. As detailed by Tesla Software Updates, both feature the same information: the name of the car, battery percentage, location (or charging info), unlock status, an image of the vehicle, and the time the information was last updated. Tesla previously had a “Today” extension for iOS app that was nowhere near as comprehensive as the new widgets.

In terms of controls, you can send commands to your car immediately upon opening the application, instead of waiting for the vehicle to wake up. There is also enhanced phone key support that essentially lets you unlock multiple Teslas.

An updated visual that should be immediately noticeable is the new 3D vehicle render. There are also new graphics when you charge your car and in the climate and controls sections. Design-wise, Tesla has ditched the charging section and now displays that info when your car is plugged in. You can also view the charging history from within the app. While the speed limit, valet mode, and sentry mode settings have been moved to a new category titled named Security, which includes tips on how to use the Bluetooth, phone key, and location services.

To sum up, this is the biggest update to the Tesla iOS app in a while. Recently, Tesla has mainly focused on providing bug fixes and improvements, outside of the introduction of Virtual Power Plant enrolment last month.