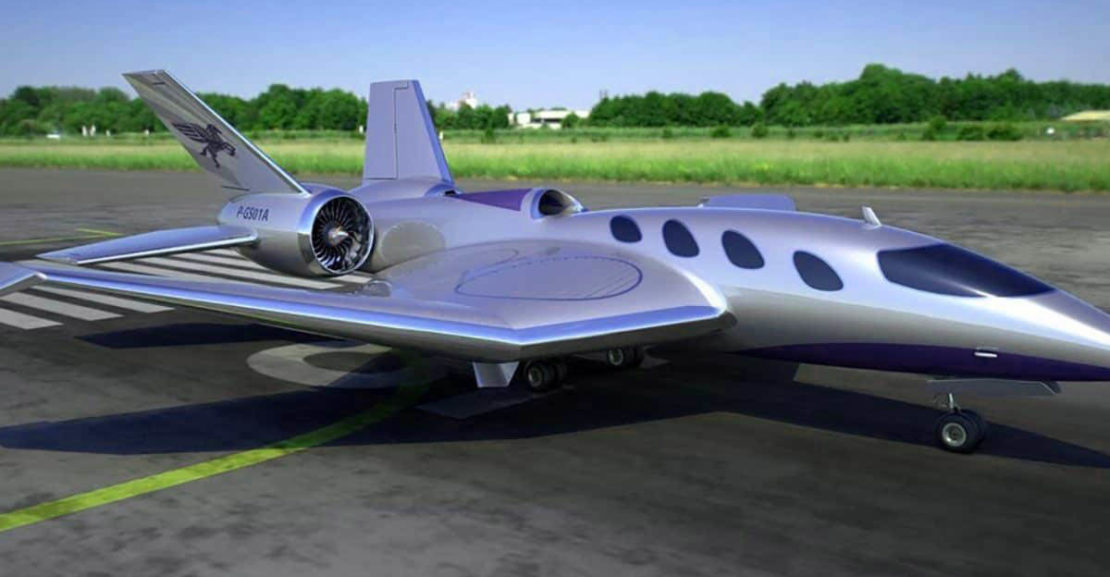 South Africa looks forward to designing and develop a business jet one of its own kind that will hover like an airplane but will take-off and land like a helicopter.

Pegasus Universal Aerospace (PUA), a Pretoria based South African company, signed a memorandum of understanding with Callen-Lenz Group, a UK based technical aviation consultant. As per MOU, Callen-Lenz will support PUA with technical services for the design and development of Pegasus Vertical Business Jet.

The Pegasus Vertical Business Jet is a true icon of innovation that will become the first aircraft to offer a business jet performance coupled with the agility of a helicopter. The jet shall be equipped with the facility to land on the rooftops, providing users the best of their ease to access their flights. The founder and the serving chairperson of PUA is a South African general physician, Dr. Reza Mia. Dr. Mia mentions that his company estimates a budget of $2 million for the first full-scale test of the prototype. Mia adds that half of the budget will be taken up by his company, and the remaining half will be funded by the private sector.

“This model will be a low-level demonstrator, largely used for hover testing and evaluating the control systems,” says Dr. Mia. Mia demonstrated that he and his company will strive to get the first flight done in early 2020.  The test will be conducted in South Africa. The significant jobs are to be executed by South African engineers, whereas Callen-Lenz, the UK company, shall provide consultancy in the portion of design and development. As described by PUA, the event may take 5 years more to complete, and a sum of $400 million will be needed to get it done.

Dr. Mia described his vision to develop an aircraft that would be able to provide innovative features. The Pegasus Vertical Jet will be able to acquire a top speed of 800pkh, which is around 4 times faster than any executive helicopter, and will conveniently hover, takeoff, and land vertically just like a chopper does.

The idea will be a new task for Callen-Lenz Group as well to work upon. The group, in compliance with their MOU, will ponder its best possible efforts to meet the challenge. Their development team, along with their newly-appointed chief pilot, Captain Andrew Dietrich, will take up the charge to align themselves with PUA for the shared vision.

Pegasus Vertical Business Jet (VBJ) will be an ideal option for the business class to exercise frequent travel with little or no ground liabilities. Since the aircraft will enable to land and take off in the place of their best reach, it will reduce their local travel to the airports and will save time once involved in the flight requisites.

Besides, the jet is being designed to land and take-off from the rooftop, this will enable the luxuries of direct access to the skyscrapers, top-class hotels, supercruise ships/yachts, and ocean vessels. The government will be a potential end-user of the jet as it would facilitate them with its added agility to access remote terrains to carry out their rituals. The medical aspects can’t be spared with this option in reach. Patients with special needs and severe health conditions could safely be escorted to the hospitals with minimum or no interruptions.

The phenomenon of the vertical take-off and landing

The concept of vertical take-off & landing (abbreviated as VTOL) exist for more than half a century and is commonly attributed to an aircraft with an ability to take-off, land, and hover vertically. This classification generally includes rotor powered crafts (like helicopters& tiltrotors) and some fixed-wing aircraft.

Helicopters are well regarded for the VTOL, are preferably used for remote areas where a fixed-wing aircraft wouldn’t be able to perform. Apart from its benefits, the speed maximum speed remains a limitation. Approximately a speed of 250 mph (400kph) can be reached through its long rotor blades.

Earlier in the 1950s, the post-Korean war era observed severe endeavors among the Europeans and Americans for the development of jets capable of take-off and land vertically, as the need was to bypass the use of runways at airbases which remain vulnerably exposed for the enemies. Among the many trails, British jet “Harrier” ended up as the most successful jet in the said niche with all the technical investigations being done. Harrier was equipped with rotating jet nozzles to hover, take-off and land. Harrier got evolved with several variants and added features as per requirements.

YOU MAY LIKE: The Competition To Build A Flying Electric Taxi

Despite low Mach no., Harrier served the aircraft carriers for long because of its unique fashioned VTOL. The niche later got revolutionized with the development of F-35, a Joint Strike Fighter (JSF) sophisticatedly built to serve VTOL, STOL, and conventional flights.

F-35B is the variant that serves the ocean-based military expeditions and is considered the most deadly aircraft built for the purpose to date.

V-22 Osprey and its reminiscent Bell X-22 also fall in the category of VTOL, but in the domain or Tiltrotor crafts, i.e., they have rotors mounted on their fixed wings. Like a helicopter, these aircraft use rotors (wing-mounted) to operate in VTOL. These crafts serve to escort and parachute the troops in the military.

That’s where Pegasus Vertical Business Jet will dominate and will serve the interests the first time. With limitations of speed, size, and capacity in the conventional choppers, a business jet capable of VTOL became unavoidable.

PUA mentions in a statement, “Its state of the art performance is unmatched by helicopters, piston-engine planes and any of the tilt-rotor vertical take-off and landing aircraft currently on the market, with a range of 4000km from runway take-off (or 2700km from a vertical take-off).”

With a capacity of 8 passengers and 1 pilot, the Pegasus VBJ® has been registered for a future patent in the standards of the USA and Europe. With these initiatives, we may expect the soonest development of the design with the availability of the product for sale in its first-hand model. Naturally, it will be a desirable choice for the business class in the first place as it serves their needs single-handedly. 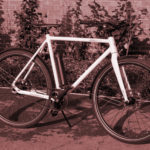