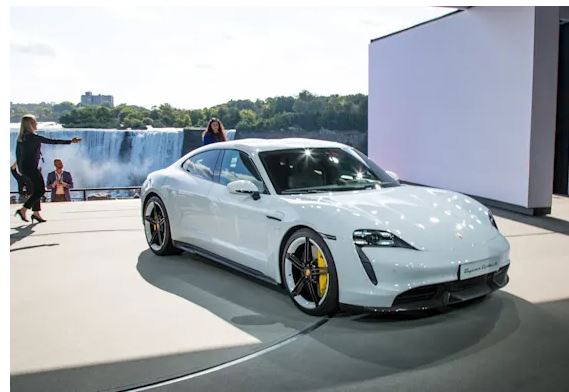 Porsche is planning to recall its Taycan EV around the world over a software issue that can cause a sudden power loss, Bloomberg has reported. The action follows an investigation by the National Highway Traffic Safety Administration (NHTSA) started in May following reports of cars switching to emergency mode. There have been no reports of accidents or injuries, according to sources familiar with the situation.

The NHTSA identified nine complaints of sudden power loss, according to a filing uncovered by Automotive News in May. The problem, which affects model year 2020-2021 vehicles, reportedly stems from the auxiliary 12-volt battery and not the 800-volt main battery that powers the car.

According to the complaints from May, “a loss of charge in the 12V battery may deactivate the entire electrical system and prevent the vehicle from operation.” Loss of power reportedly occurred with no warning or error messages, and six complaints said the vehicle could not be restarted.

“We are already underway in addressing this issue and look forward to answering the NHTSA’s questions and quickly resolving the underlying issue, should one be confirmed,” a Porsche spokesperson told Road & Track at the time.

The recall is a first for the Taycan, Porsche’s debut all-electric car. Sales in the first quarter of 2021 nearly matched the company’s iconic 911 and the EV is a key part of Porsche’s fledgling subscription service. Porsche wouldn’t be the only EV maker with recall issues — rival Tesla recently recalled nearly 300,000 Model 3 and Model Y EVs delivered in China over the Autopilot assisted driving feature. 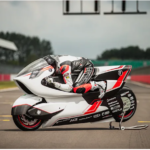 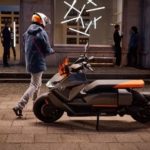 Lucid is offering two variants of its luxury...
0
81