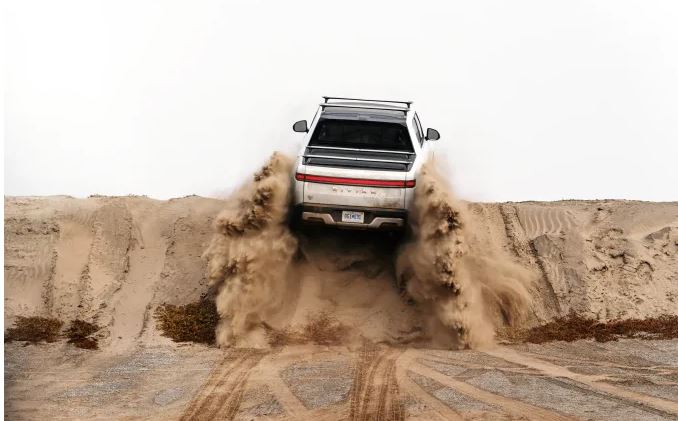 Rivian was supposed to start deliveries of its R1T Launch Edition electric pickup truck this month, but now it will not be the case. The automaker has delayed the initial shipments to September later this year.

Customers will also have to wait a little longer to get their hands on the R1S electric SUV, as the first deliveries will not take place until the fall of this year. Rivian said in June that deliveries of both vehicles would commence in July, a month later than previously planned. TechCrunch first reported on the most recent delays.

In a letter to customers that Rivian shared with Engadget, Rivian CEO RJ Scaringe pointed to the long-tail impact of the COVID-19 pandemic as a major cause of the setbacks. “Everything from facility construction to equipment installation, to vehicle component supply (especially semiconductors), has been impacted by the pandemic,” Scaringe wrote. “Beyond these unforeseen challenges, launching three new vehicles while setting up a multi-vehicle manufacturing plant is a complex orchestra of coordinated and interlinked activities where small issues can translate into ramp delays.”

Scaringe said that Rivian, which now employs more than 7,000 people, has built “hundreds of vehicles as part of our validation process, with many of those spotted out in the wild covered in unique vinyl wraps.” He noted that the company hasn’t yet delivered those since Rivian believes “it is critical to both our long-term success and your ultimate satisfaction that the quality and robustness of our launch products truly sets the tone for what to expect from us as a brand.”

As long as Rivian can stick to its latest deadline, it will still be the first automaker to bring an electric pickup truck to market. GMC’s Hummer EV pickup likely will not go into production later this year, while Ford (a Rivian investor) is eyeing next spring for shipments of the electric F-150 Lightning.

Along with the R1T and R1S, Rivian is building commercial vans on a separate production line at its factory in Normal, Illinois. Amazon has so far ordered 100,000 of those electric vans and has started to test them. 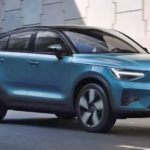 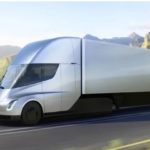