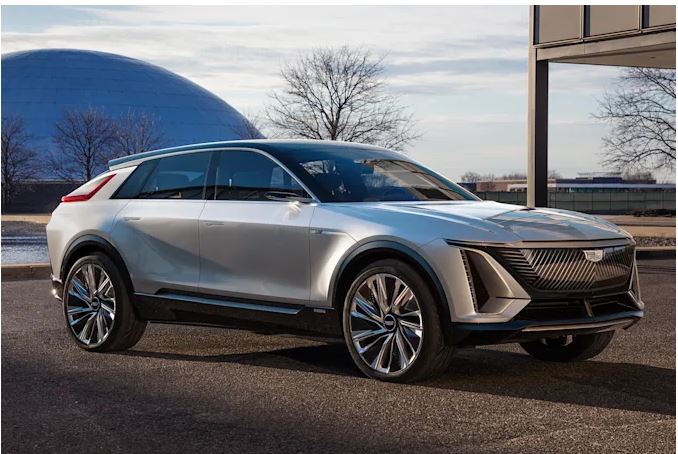 General Motors and AT&T are teamed up with plans to bring 5G to cars in 2023. Some model year 2024 vehicles, which should start arriving in 2023, will be the first GM models equipped with 5G. Among GM’s 2024 models is the electric Hummer SUV. GM vehicles from the model year 2019 and so on with 4G LTE capabilities will have faster connection speeds via the 5G network too.

The companies are building out a “high-performance 5G core network” with upgraded coverage centered on roadways. GM and AT&T claim the network will enable fast software updates and music and video downloads, as well as more responsive navigation and voice services.

Improved connectivity should benefit autonomous vehicles as well. GM says the 5G network will “provide a strong foundation” for its semi-autonomous Super Cruise tech along with its Vehicle Intelligence Platform.

Bringing 5G connectivity to cars at a broad level was always on the cards. It’ll be a while yet before there’s widespread network coverage on highways and in rural areas, so adding 5G to vehicles starting in the model year 2024 seems a reasonable timeline. AT&T says its 5G network is currently available in 14,000 cities and towns across the US. 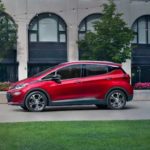